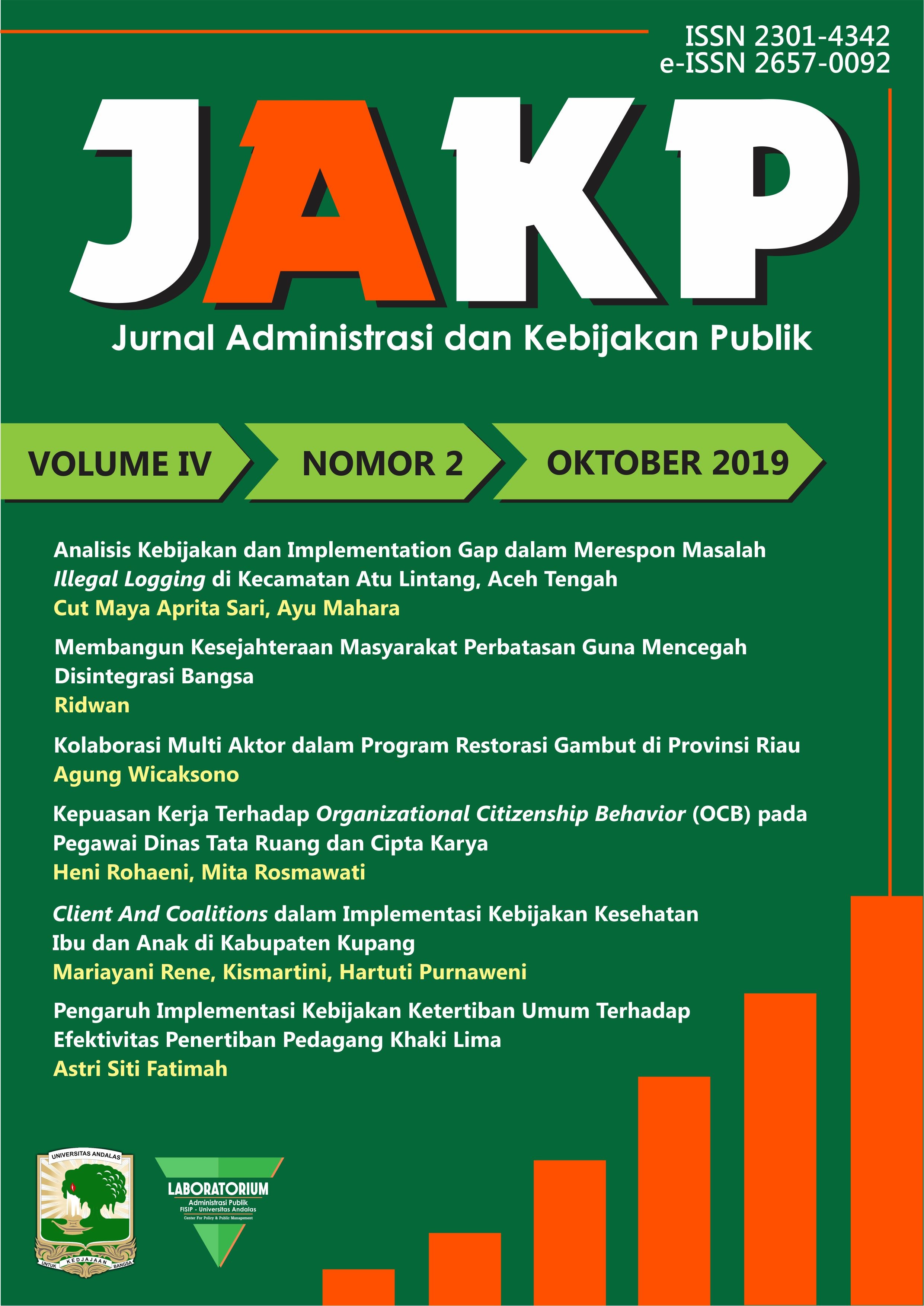 Border areas are categorized as disadvantaged areas due to various factors, such as locations that are relatively remote with difficult levels of accessibility, low levels of education and public health, relatively low levels of socioeconomic welfare, and limited facilities and infrastructure that cause disparities in the welfare of border communities. Ironically, this border area is the entrance gates (border gates), if not managed properly it will succeed in overcoming the complexity between the bordering countries. On the other hand, borders are often a serious problem in relations between countries. One problem that often arises and seizes a lot of attention until now is the problem of regional boundaries. These problems are usually in line with the socio-economic community. Poverty and underdevelopment tend to be characteristic of communities at the border. Synergy of stakeholders' interests to build community welfare. This article uses qualitative data with data sources and literature that discusses the benefits of border communities. The validity and reliability of the data is done by reference triangulation. The results of the study show that the realization of community welfare is undeniably a national disintegration.

This work is licensed under a Creative Commons Attribution-NonCommercial-ShareAlike 4.0 International License.