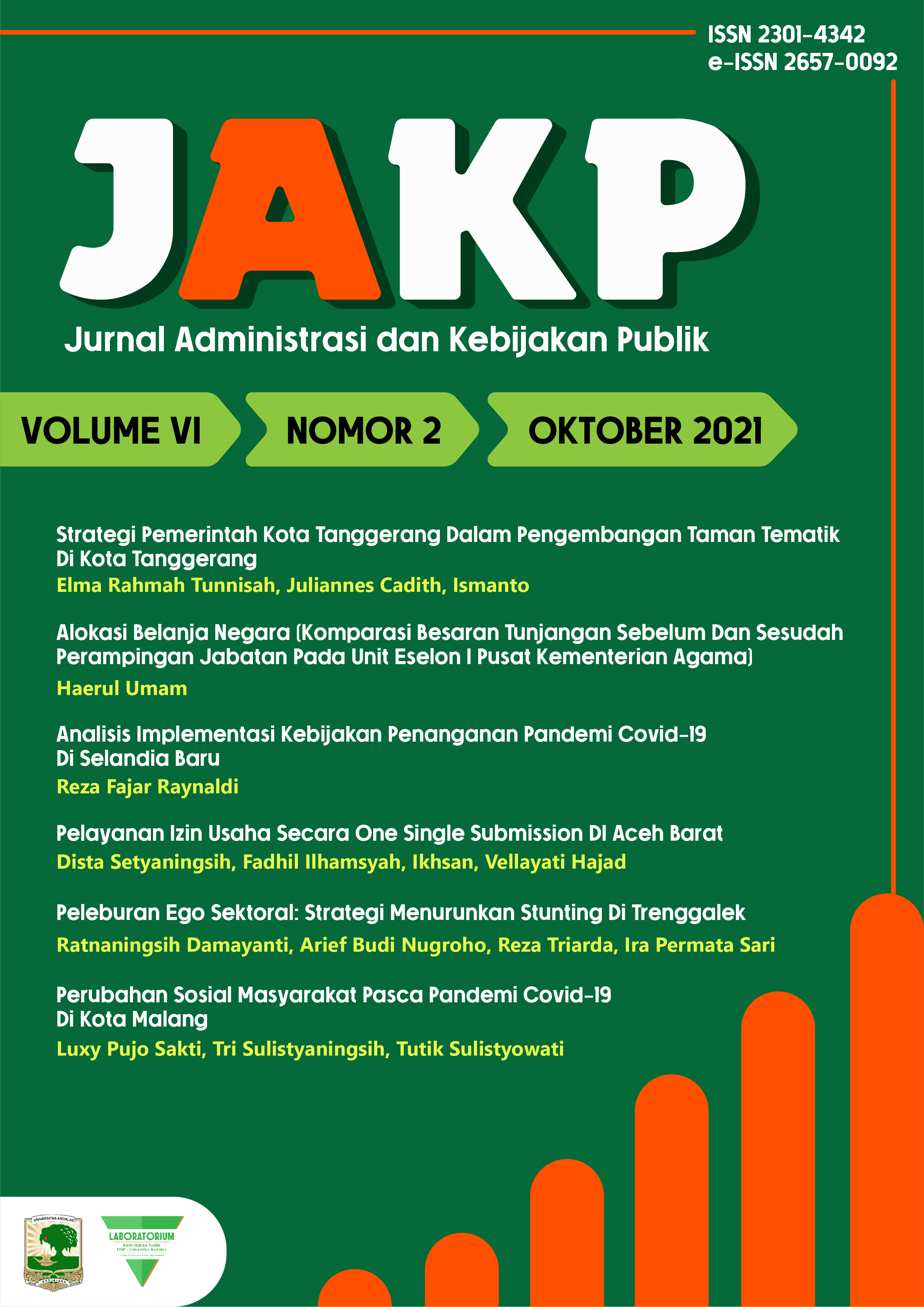 Restructuring policies in government agencies continue to be carried out in accordance with directives issued by the Ministry of Administrative and Bureaucratic Reform, including restructuring Echelon positions at the Ministry of Religion, given the absence of related literature in the Ministry of Religion. It is necessary to do research on comparisons in the situation before simplification and further estimates, in this study the focus of the discussion is on the number of allowances for Echelon Unit I in the central office. The method used in this research is a literature study, with reliable data sources and analysis in the form of a comparative study which can later be used as the basis for implementing restructuring in general, especially in national budget planning at the Ministry of Religion. The results showed that there were several changes in income due to downsizing, including a decrease in the performance allowance received by Echelon III officials who were transferred to Associate Experts (Ahli Madya), while the difference in allowances between positions was not significant for Echelon IV officials who are transferred to the functional positions of Associate Expert (Ahli Madya) and Junior Expert. (Ahli Muda) increase in take home pay in terms of position allowance income. The subject of further discussion with this change is how it affects the performance of officials and their effectiveness in the bureaucracy.

This work is licensed under a Creative Commons Attribution-NonCommercial-ShareAlike 4.0 International License.